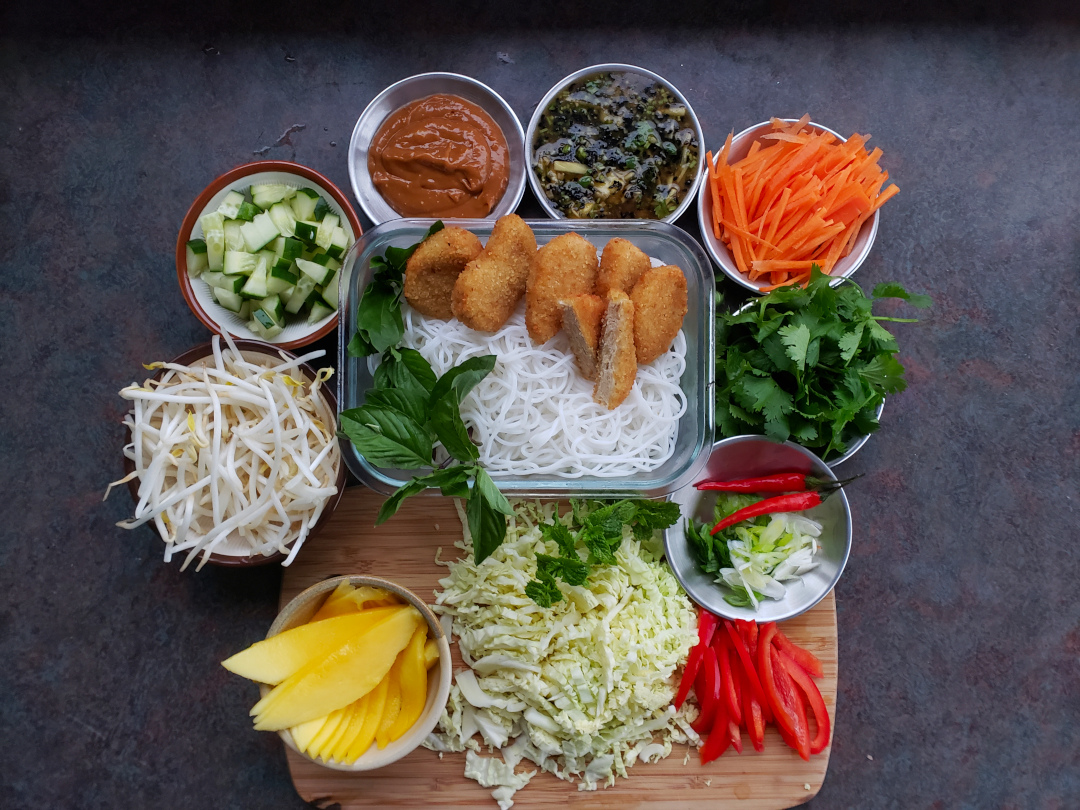 Vietnam is part of Indochina, located down along the South China Sea, east of Thailand and Laos, and opposite the islands of the Philippines. It has a fascinating culinary history dating back 1,000’s of years, but it has been heavily influenced by the French who colonized it from 1862 to 1945 until it gained its independence.

North Americans became exposed to the richness of the cuisine during the conflict of the Vietnam War; which went from 1955 to 1975. With American G.I.’s coming back from Vietnam sharing the rich tapestry of flavours and colourful dishes. Today, there are Vietnamese food vendors in every food court, and great Pho soup shops in almost every town. However, the best way to enjoy Vietnamese food is to make it yourself.

Vietnam is a hot country, and most cooking is done outside over firewood or gas. At every turn there are small market stalls and the vendors all with their big woks, steamers, and bowls of rice. All these dishes are as fresh and as tasty as can be.

You will find some of these stalls are super crowded compared to others. As they each have their own secret sauces and a few special recipes that they perfect over their lives. They closely guard the ingredients and their techniques to keep their customers coming back often.

With the workers eagerly looking for their evening meal, some of the stalls are only open for a few hours late into the evening, as they are set up in front of businesses and shops that have closed for the day.
Today we are going to focus on the versatility of the Natera Seasoned Chick’un Tenders, and the Natera Chick’un Nuggets. I’m inspired to share with you a secret or two, to create a few different fresh and healthy dishes for you to add to your menu repertoire. 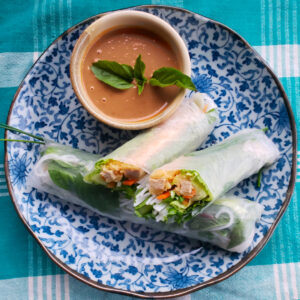 When I was first introduced to Vietnamese food it was over 30 years ago at a restaurant called Vina, on Denman Street, in downtown Vancouver, BC. I had a Kokanee Beer, a small bowl of flavorful wonton soup, and this sim

The near transparent look of the salad roll showing the carrot, lettuce and shrimp was something completely different to anything else I had seen before. Once I dipped it into the spicy peanut sauce and tasted it, I was instantly hooked by the vibrant fresh tastes. Vina fast became a favorite go to place, and much like the stalls back in Vietnam, I had the same dishes almost every time I went there.

With this in mind, I have recreated my take on the classic ‘Vietnamese Spring Salad Roll’ with a Peanut Sauce. However, I decided to use the Natera Seasoned Chick’un Tenders for this version. In Vietnamese cuisine they make the salad roll in its many forms with a wide variety of proteins: shrimp, pork, chicken and steamed fish, using a variety of different salad greens and aromatic herbs according to the season.

When you are sourcing your ingredients, you will find there are Chinese and Thai versions of many of the ingredients and in most cases, they are not too different. One thing, try and get Toasted Sesame Oil, not the regular sesame oil. The taste is so much deeper, richer, nuttier and more elegant. It is not always available, and you may have to order it off the internet if you cannot find it locally.

The second dish, I decided to create is based upon the vermicelli rice noodles. These rice noodles come in a variety of shapes and sizes, and I’m using the smaller round version here to make a ‘Vietnamese Noodle Salad Bowl’. The important thing to remember in the use of these noodles is to use sea salt in the boiling noodle water as salt is not used in the recipes. Secondly, be sure to use lots of water in the pot to remove as much of the starch as possible, so it has less chance to stick together when using it for the spring roll and salad bowl.

It was an incredible journey of discovery for me to read through multiple recipes, and watch a lot of different videos, to clearly decipher both the techniques and flavours that are traditionally used in these areas, and not to settle on the denatured westernized versions of these dishes.

I lay this upon my culinary training, knowledge of the food, and sourcing the local Vietnamese market, to ensure the correct ingredients were used in the way to give you the most authentic version as possible, along with our Natera Plant Based Proteins. Rest assured, you don’t need to go to the extent that I did, as I have done the work for you.

Most of the ingredients are available at your local market. However, as with most of my recipes, I provide options, or substitutes to if you don’t have one ingredient, you can try it with something else. In some cases, you could try making the sauce with cashews instead of peanuts, or use wider flatter noodles for the salad bowl, or use lemon instead of lime; the variations are endless.

I am very pleased with the final resulting dishes, and I am sure you will enjoy both of these meals and their flavourful sauces over multiple culinary gatherings, with friends and family in the years to come.

You can reach Executive Chef Alastair at, [email protected] Alastair’s life-long passion for food was inherited from his mother and grandmother. He’s an Honours graduate of the Culinary Institute of Vancouver Island at VIU and has been cooking since he was old enough to see over the top of the stove. 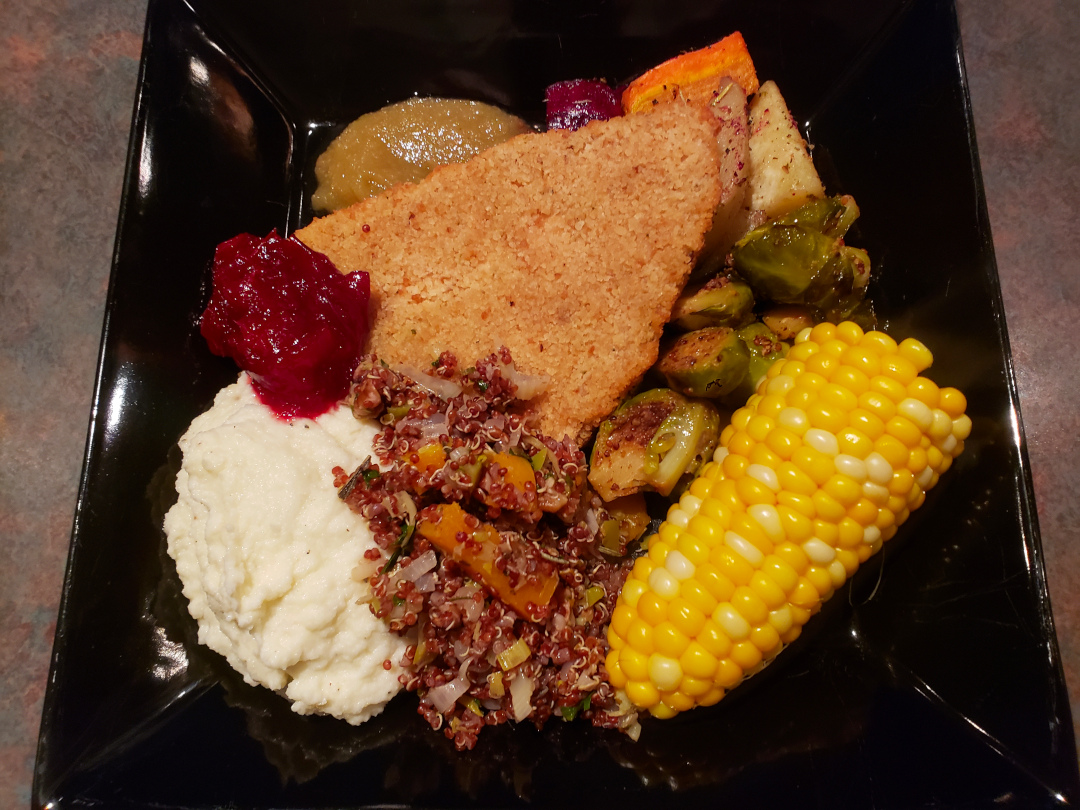 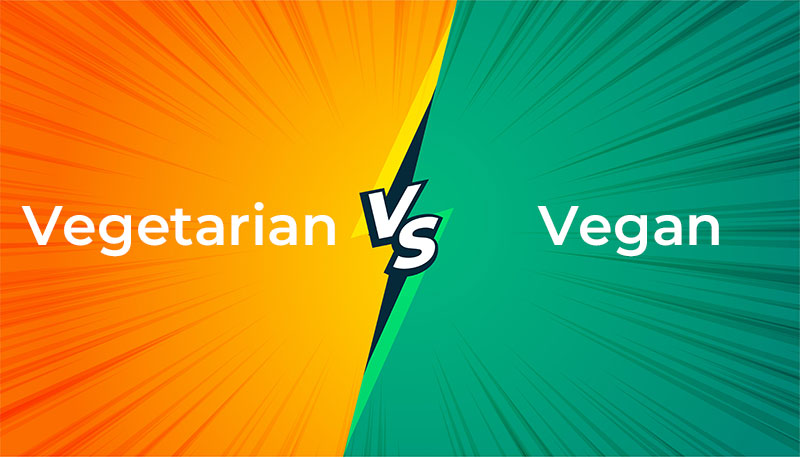 Vegetarian versus Vegan—What’s the Difference? 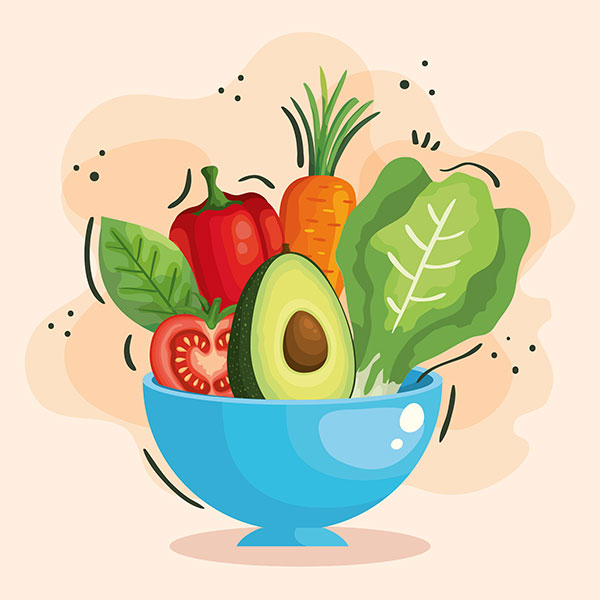 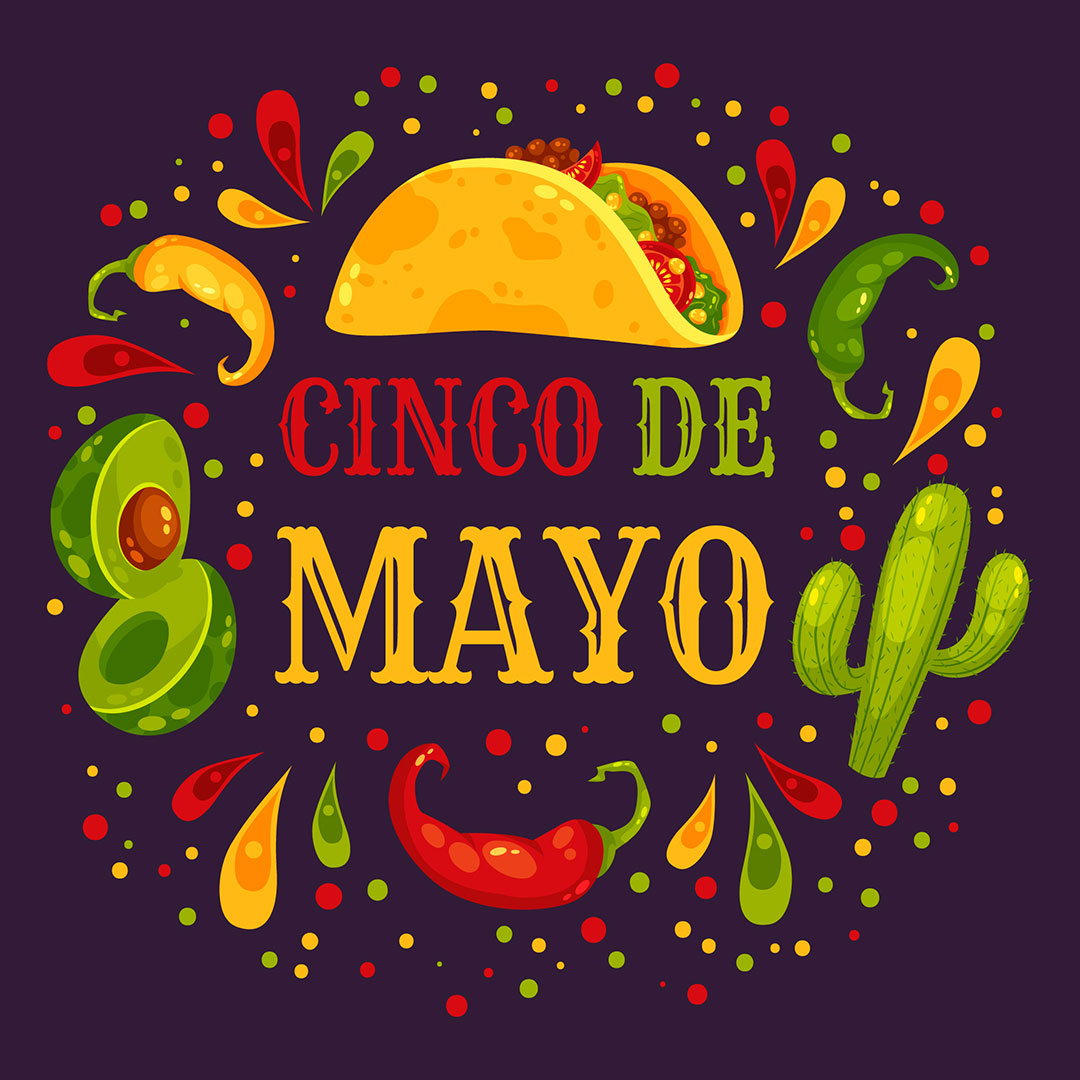 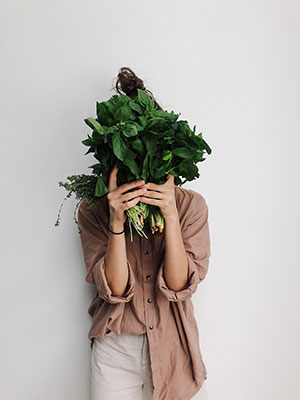 Wait!
Did you know you get $10 off on your first order?

Don’t worry! We will never spam you. We respect your privacy and will never share your information.